Absolute rubbish – the call to action to clean up the UK

Annie Harrison, a keen litter-picker from Whitstable, looks at how lockdowns are inspiring the nation to defeat the tyranny of litter.

As an activity, litter-picking is very much in the zeitgeist. For 2021 and beyond, working together in a group, with a community, family, friends or on one’s own, to pick up litter close to home has caught the imaginations of thousands. As much as people feel confined by lockdown, they hate seeing where they live disfigured by accumulating rubbish. There’s a natural enthusiasm and responsibility to get practical and help make things better. People also see litter-picking as a good way to catch a bit of fresh air and exercise, generate community spirit and pride whilst having some fun in the process. Although Covid lockdowns have stood in the way, more and more people are discovering the feel-good factor of clearing litter and helping protect the environment. Litter-picking is still something which can be done within the lockdown rules, although it’s restricted at the moment. It suits all ages, there are no targets and the dates and locations are flexible. The weather varies too!

Whilst there’s nothing new about litter-picking, 2020 put it on the national map, all stigma vanishing. It can be oddly satisfying and depressing at the same time. It’s also completely addictive. ‘Oh, I’ll just do half an hour. No, maybe an hour. I’ll just do that bit over there. Oooh – look at that mess here!’ In the middle of 2020, the numbers of clean-up volunteers sky-rocketed across the UK. The litter crisis was a wake-up call to the greater population.

A month after lockdown in March 2020, nature began its great reclaim, worldwide. Everywhere fell quiet and the air was cleaner. Hedgerows, verges, riverbanks and even roundabouts sprouted wild flowers and grasses. Animals ventured down from the hills into deserted towns and human impact on the environment paused – just for a while. We looked on and noticed the difference. We started to appreciate the natural environment around us. The impetus of the green movements of 2019 and the catastrophic bush fires in Australia pulled the environmental emergency into focus. Collectively, we felt the need to clean up our act, protect the planet and stop attacking nature in the names of human greed and progress. There was an overwhelming urge to take responsibility.

The summer of 2020 marked a turning point in public awareness of litter as a big problem in the UK. Having endured months of lockdown, it was no surprise when vast numbers took to the countryside, beaches and parks to enjoy the sizzling summer and relative freedom. Most of us can recall shocking media coverage of the litter carnage left at beauty spots, coastlines and public urban spaces up and down the country. Covid-19 has been a major contributor to the litter problem. Not just the billions of surgical masks in circulation, but we’re consuming more things in supermarkets, such as individually-wrapped baked goods. Coffee shops no longer accept reusable cups and pubs serve takeaway beers in plastic cups. Things got really bad with the re-opening of fast food outlets. Public toilets were closed and local authorities found themselves stretched to breaking point. The absence of festivals created a proliferation of ‘fly camping’, where visitors pitched tents illegally and left rubbish, BBQs, tents and camping paraphernalia behind. Lockdown was certainly a step backwards in the journey towards reuse and the 2020 litter problem was mounting up.

Many were shocked by the ugly transformation of our green and pleasant land. Among the country’s army of litter-pickers – many of them first-timers - litter-picking groups donned their gloves, picked up their pickers and bags and set to work removing the litter scourge. Nationwide, the big clear up had begun.

One such cleanup success received copious media coverage. In a combined effort with seafront rangers from Bournemouth Council, Dorset Devils and other volunteers collected eight tonnes of rubbish from Bournemouth beach over two days, before the formal unlock had even been announced.

Another year on and we're emerging from restrictions, holidaying in the UK and the sun is shining.  People are amassing in huge numbers to enjoy their freedoms and the summer weather. Litter problems change with the seasons, but they don’t go away. Unsightly street litter is still being washed down storm drains by the rain, ending up in rivers and the sea. Fly tipping is rife, as restrictions on amenity tips have increased, and fast food packaging is still being jettisoned from car windows. And so the never-ending work goes on. CleanupUK and its various projects: LitterAction, The Beautiful Boroughs Project and The Beautiful Birmingham Project line up alongside other UK environmental movements with similar missions. These include:

Never before has there been such a co-ordinated effort, nor such an enormous call to arms to fight the war on litter. 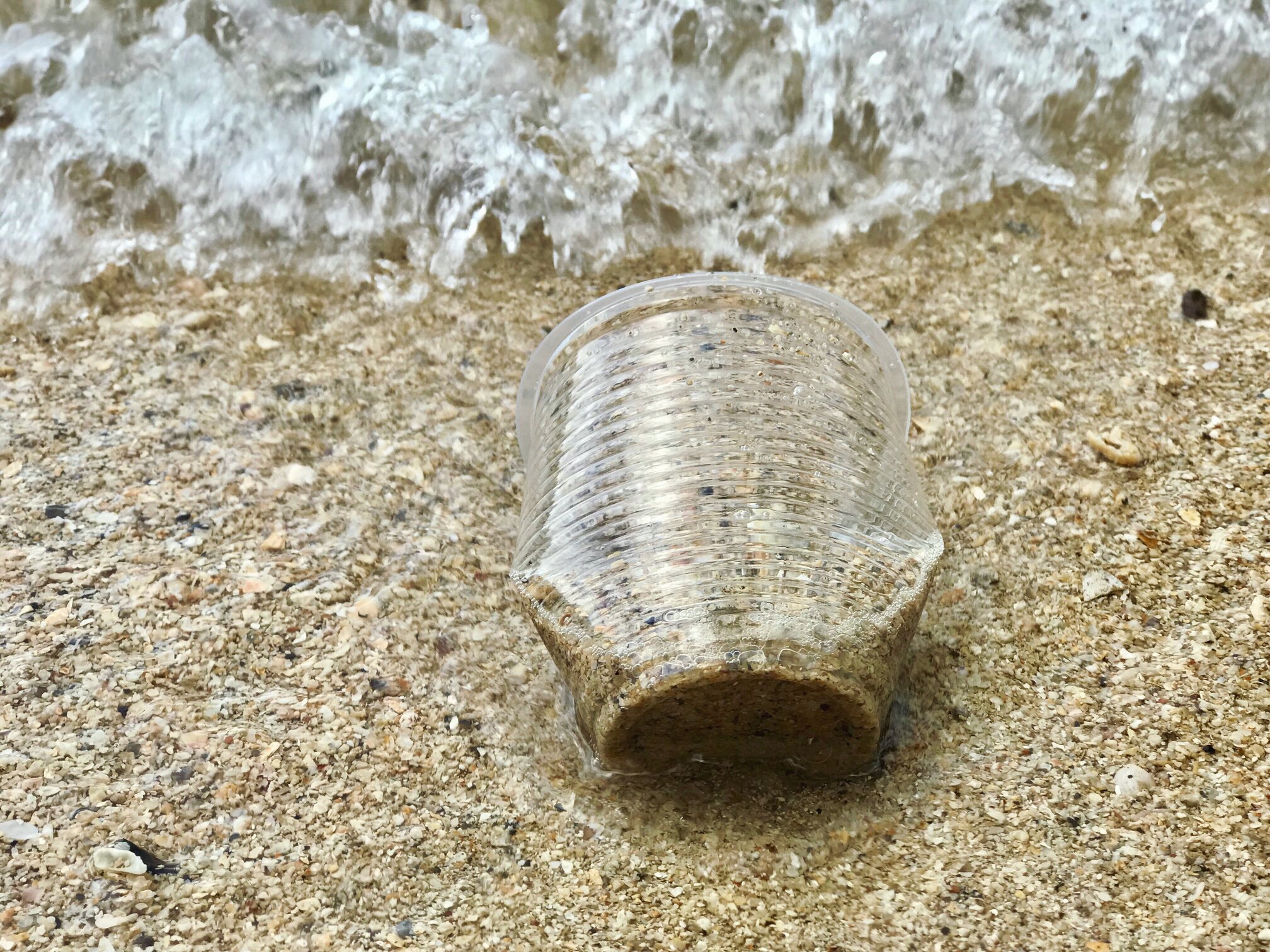 Other news articles and blog posts 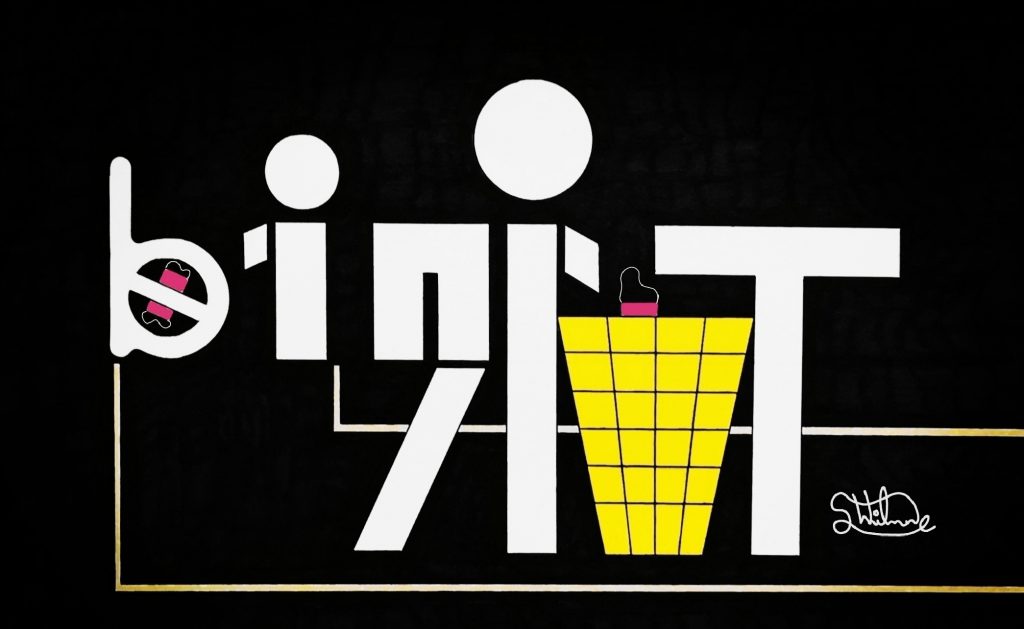 I have autism and I’ve always been passionate about art and design (especially creating logos) and walking and being around nature. On my walks I would pick up as much litter as I could. 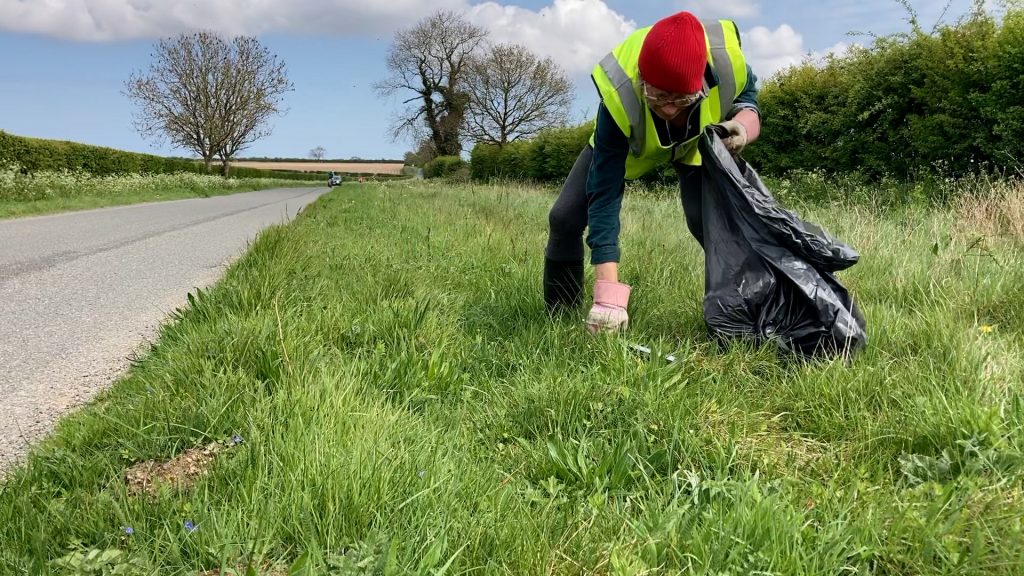 Why we so badly need a deposit return scheme

The never-ending task of collecting drink cans and bottles thrown from passing vehicles into the verges of our UK roads. Sign this petition to help us put pressure on the government… 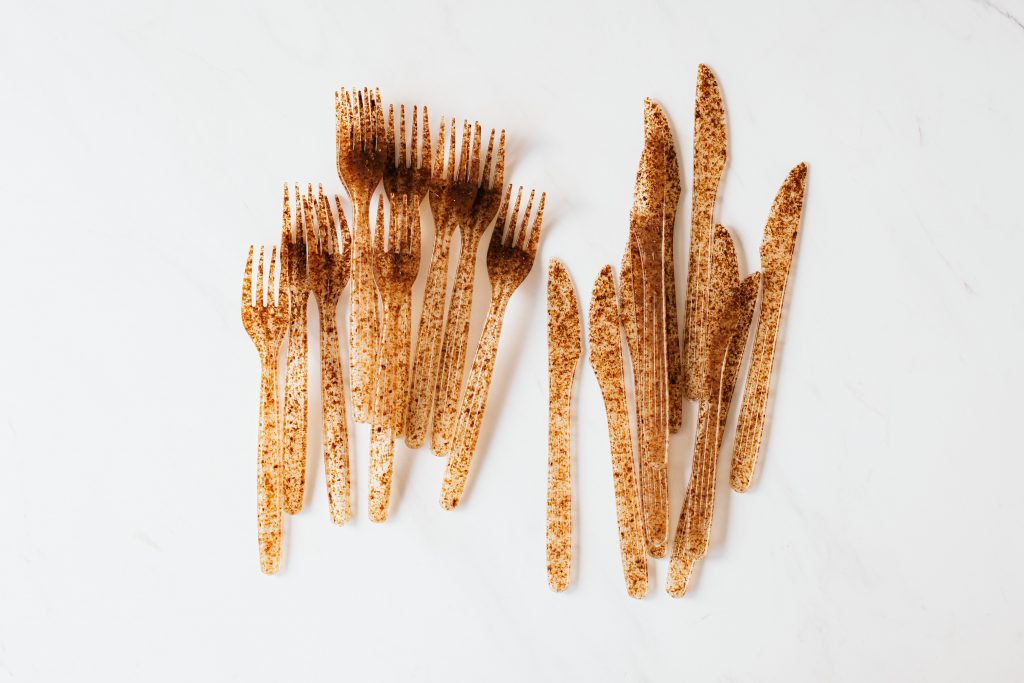 #SwapForGood September | Say NO to Single-UseWaste less, Live more is back

This September, we want to help you discover all of the simple ways you could make a #SwapForGood. 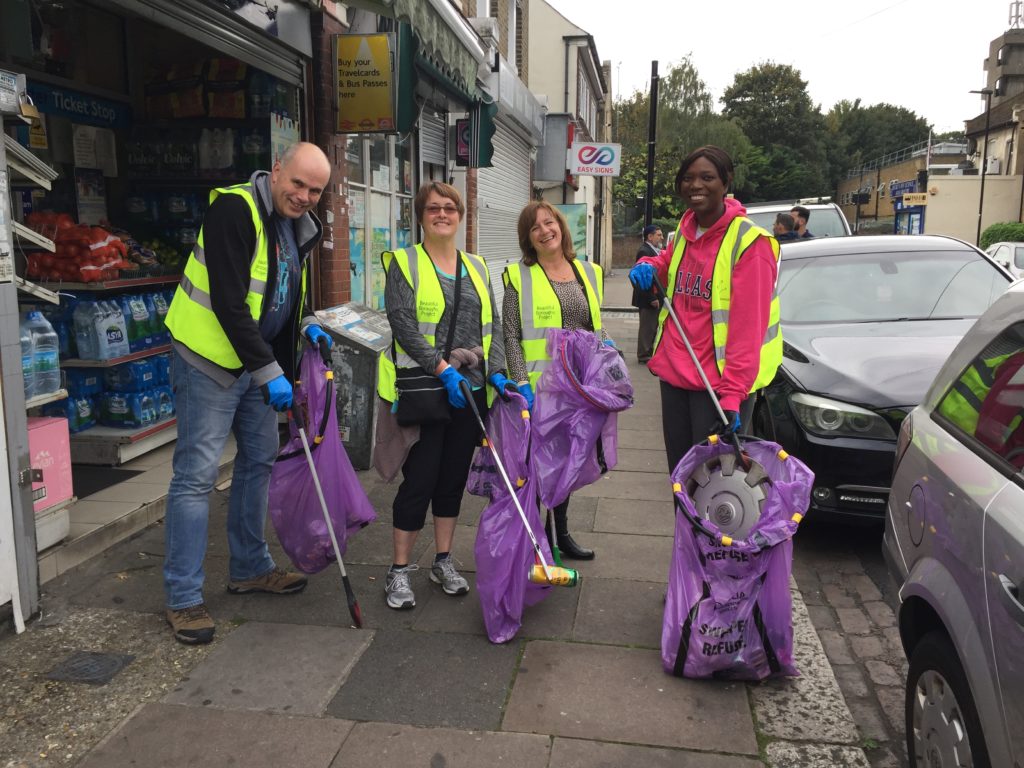 Why do people clean up rubbish left behind by others?

The reasons are varied, but it boils down to it never being acceptable to trash any environment 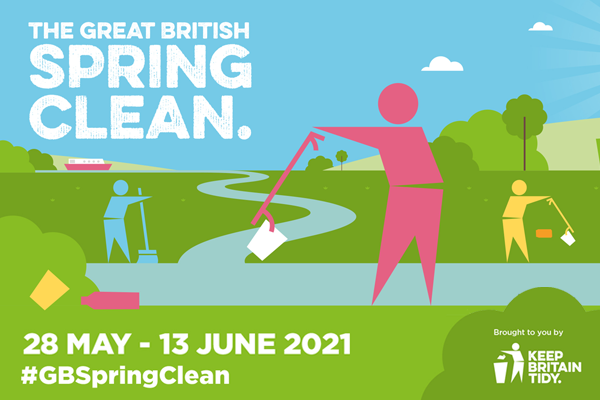 The Great British Spring Clean 2020 is about demonstrating that you love where you live – whether that’s by pledging to pick while you’re walking the dog or taking the kids to school, hosting a clean-up or joining someone else’s clean-up.

Firstly, we wanted to say a huge thank you for your understanding and patience when we took the decision to postpone the Great British Spring Clean.